The Renault version of Duster will be produced at the Envigado factory in Colombia, where Renault invested 20 million euros for training and adaptation of the assembly line of an SUV. On the Colombian factory will be produced 20.000 Duster units which will be sold in Colombia and other countries in the area like Mexico.

At the moment Renault sells in Colombia models like Clio, Megane, Scenic, Grand Scenic, Kangoo and Koleos and Logan, Sandero and Sandero Stepway from Dacia. 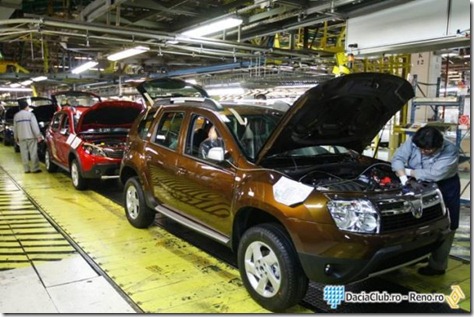