Dacia Logan will be sold in Ukraine under the Renault brand from September. This is to get more reputation in the market, cars will be delivered from Romania, announced the general director of Renault Ukraine, Marc Le Gratiet.  However, the French group examines the possibility to import Logan from Russia.

Renault aims 3.9% of the Ukrainian market for Logan in 2009, and 4.9% in 2010. In the first eight months of the year, Renault’s market share in Ukraine was 1.6% and Dacia had a market share of 2.3%. The Ukrainian car market is estimated at about 180.000 units in 2009 and will increase by 17% in 2010, according to the general director of Renault.
The Dacia exports reached 130.668 vehicles in the first six months of the year. The most important export market of Dacia is Germany, followed by France and Spain. 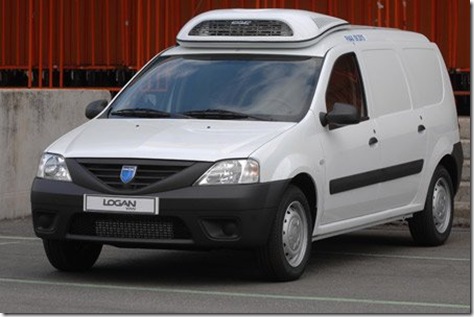