Renault will start to expand their influence in Russia, after they bought 25% of the famous Russian car manufacturer Lada the automotive symbol of the former Soviet republics. The French manufacturer will try to reorganize the Togliatti factory, where wore assembled the Fiat models and since 2001 the General Motors cars.

The importance of the Lada factory was underlined by Putin himself, the Russian prime minister, who has approved a loan of 930 million euros and bought a Lada Niva model to show his support. He then made pressure on the Renault-Nissan alliance, who reached an agreement with the local government to produce a new model in the Togliatti factory. It is the low-cost Dacia Logan which will be assembled under the Nissan logo.

Currently, the Logan is sold under the Nissan brand in Mexico, where it is sold as the Nissan Aprio. 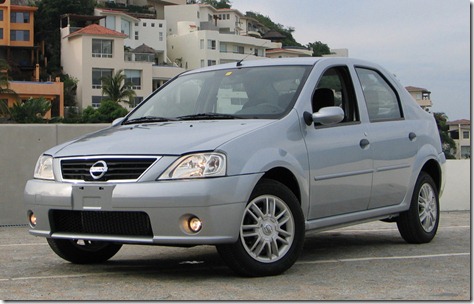