Dacia has managed an excellent year in France: the Romanian car manufacturer managed to sell over 100,000 units in the last 12 months in Hexagon. Obviously, it is a premiere for Dacia, a brand that until two years ago didn’t have success on the major markets of Europe.

The sales volume made the Dacia brand to reach a market share of 4.6%. The increase over the previous year was by 70.9%, the 104,642 cars sold in France by the Pitesti car manufacturer during the January-December 2010 representing a result much higher than in 2009 when only 61,217 cars were sold in France. 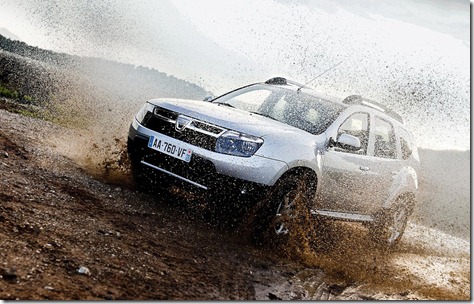