Dacia and BMW were surpassed by Mercedes with 838  points in the study that measured the levels of customer satisfaction based on four key criteria: vehicle attractiveness (performance, design, comfort), quality and reliability, the maintenance cost (consumption, insurance policies, costs of repair) and the quality of services by  approved repairers.

Dacia Logan was ranked second in the small class models category with 839 point. In the first place of this top was Nissan Note with 846 points and on the third place was Toyota Yaris with 833 points.

The study was conducted during January and March 2010 and was based by 16.330 online interviews by customers who have owned a car for about two years. The models evaluated came from 25 brands and covered all car classes. 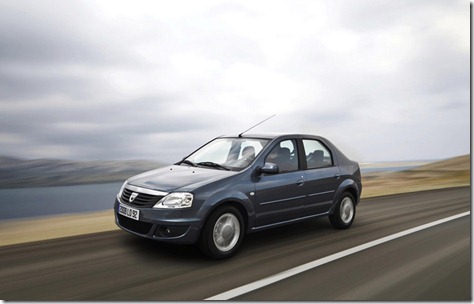 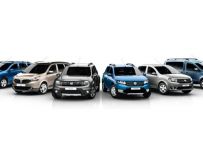