The Austrian Fiskales LKW company proposed a special tuning kit for Dacia Duster: a van version of the Romanian SUV, which offers a load volume of 1.636 liters and a maximum load of 425 kg. The van version of Duster will be powered by an 1.6 liter engine and will have an starting price of 12.508 euros in Austria.

The Austrian of Fiskales promise to produce the conversion van kit for the Duster version with 1.5 dCi engine with 110 HP. The conversion price of this package has not yet been announced. This is the first van conversion that the Duster has received, other changes announced so far were for suspensions, engines and external appearance.

In Romania, the entry-level version of Dacia Duster has a starting price of 10.941 euros all taxes included. The cheapest four-wheel drive version of Dacia Duster starts at 12.817 euros with VAT included, while the top end starts at 16.255 euros in the Laureate version with an 1.5 dCi engine and 110 HP. Dacia has its own van version of Duster, but it is offered in some markets and it is not available for the four-wheel drive versions. 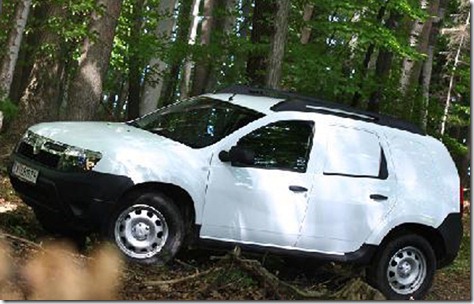 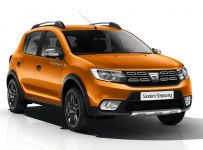