Renault is trying to make profitable the Russian giant AvtoVaz and comes with a saving plan, which is is based on the Romanian model from Dacia, the  Logan. The Euro-Asian  car manufacturer aims to develop a completely new range of models based on the current Logan platform, that will debut on the market in a few years. The AvtoVaz models will be completely different from those of Dacia and will address the Russian public.

In the next two years, the Russian car manufacturer could launch a B-segment vehicle, developed on a Renault platform and that will be scheduled to sell 300.000 units per year. Also, the Eastern conglomerate could stop producing cars under the Lada brand, and could introduce a new low cost model, estimated at 5000-6000 EUR.

In these circumstances, if all goes according to plan, AvtoVaz could produce by 2015 a total of 900.000 vehicles per year, a figure that will allow to retain its current market share of 25%.

Renault and other shareholders of the AvtoVaz promised that will invest in the Russian car manufacturer approximately one billion euros: 310 million will come from the Russian government and 240 million from the French car manufacturer. Renault will provide also the available technology, the information materials and the production equipment. 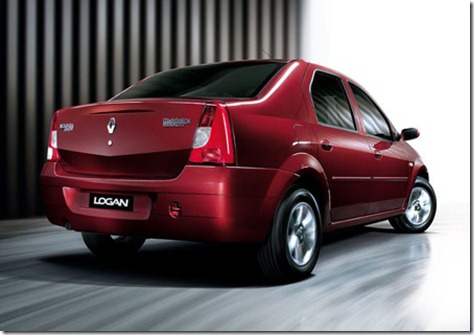