Dacia has still presented a new prototype: YAV Prototype, a new concept based on the Logan MCV that  proposes an ingenious approach to the interior space. The new Dacia prototype was created by the Hymer, a company specialized in production of vehicles for camping, and the German division of Dacia.

According to the officials of both parties involved in the project, YAV will have a series version, with a prices between 15.000 and 20.000 euros. 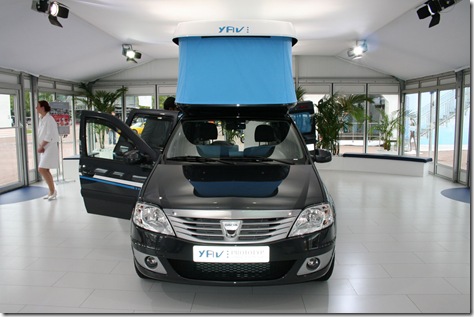 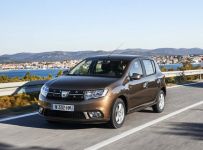