The Romanian car manufacturer, Dacia, had a very good year in terms of sales in the United Kingdom in 2014. 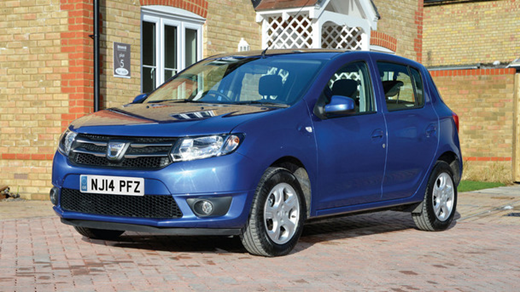 In the second year from the launch of its models in the UK, Dacia registered impressive figures in sales. Specifically, Dacia sold in 2014 a total of 23,862 cars, with 39,2% more than in 2013. Of these, the model with the highest demand is Sandero with 14,806 units sold in the UK. It was expected, since Sandero was in 2012, at the time of its launch, the cheapest car in the UK. 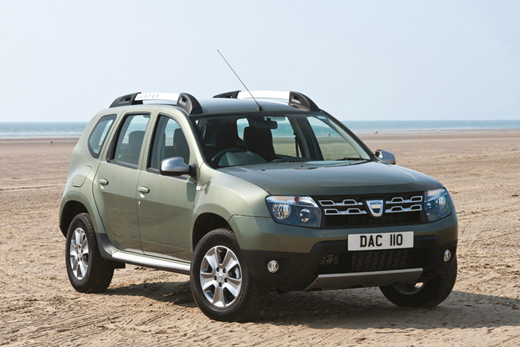 Good sales figures had also the SUV Duster, who was appreciated for the off-road skills and the  towing caravans capacity by the customer and the English press. Theoretically, 2015 should be a better year for the Duster who received recently a facelift, similar to the models sold in the continental Europe. Another novelty is the moving of the production of the right hand drive model from India to Romania in hopping to remove some minor rust problems.