Dacia celebrates the production of 250.000 units of Logan MCV. The model has passed the 250.000 boundary of production in less than three years from its official launch. Dacia Logan MCV is the second model in Logan range and has received a face lift in October 2008. Dacia Logan MCV model has four equipment versions and is available in two configurations – with five and seven seats. 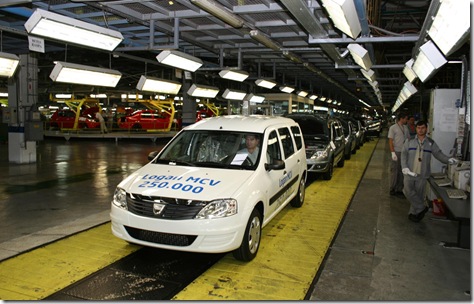 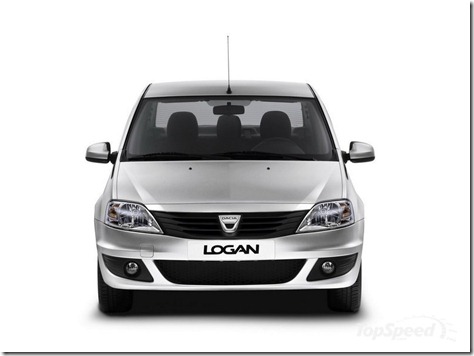