The Romanian car manufacturer, Dacia, will assembly, starting this year, engines that will have Euro5 pollution standard and will power the existing Logan range and other models from Renault, Nissan and Renault Samsung. 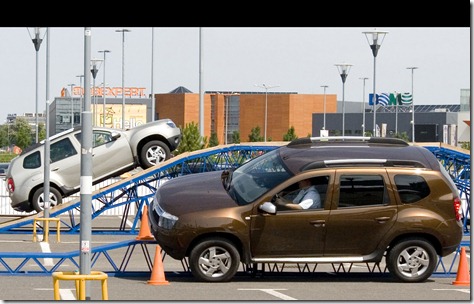 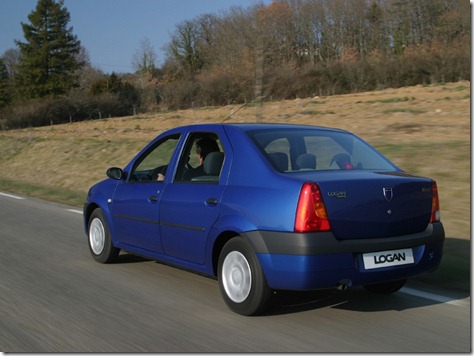 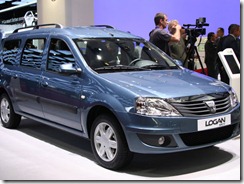