Dacia manages to make history in France, where only Honda and Mini customers are more satisfied with the models they purchased. According to a survey realized during the last six months by Auto Plus, 32.000 customers of the brands sold in France  decided that Dacia has third place in the top customer satisfaction after Honda and Mini.

The ranking was determined on the basis of the degree of satisfaction of customer expectations, and other criteria like: manufacturing quality, reliability, problems encountered and the time of immobilization of the car in case of repair. Another important criteria to consider in the French study was that the customer has expressed regret or not that bought the car or if he will buy a new car from the same brand in the future. 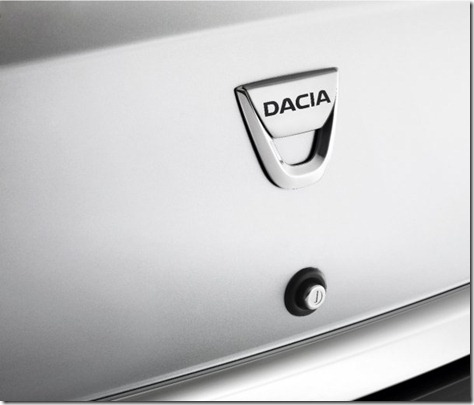