The European Union regulations, which require that all car manufacturer will sell from 1 January 2011 only models that meet the Euro 5 regulations, it obliges the Dacia to adopt a series of important changes within the range.

The Romanian manufacturer will be forced to give up to one of the best-selling versions of the Logan: the entry-level 1.4-liter MPI, which had 75 HP. The petrol unit will be replaced with another well known engine of Dacia, the 1.2-liter with 16-valve unit and the same power, 75HP. The 1.6 liter MPI engine will also be modified. Dacia was forced to reduce the power from 90 to 85 HP, in order to meet the Euro 5 pollution standards.

There will be changes in the 1.5-liter dCi diesel versions, but they will be more than favorable. Thus, the basic engine performance increases from 70 to 75 HP, while the higher version goes from 85 to 90 HP.

With the 1.4-liter unit away from the Logan range, the sedan produced at Mioveni will be sold in Romania with a starting price of 6250 euros, valid for the 1.2-liter engine with 75 HP version. 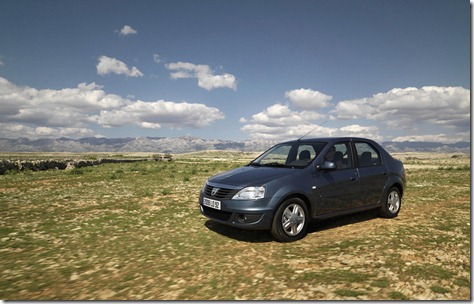 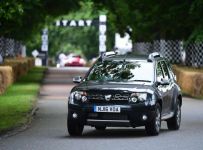