Dacia managed to sell in Europe in 2013 with almost 25% more than in the previous year, a growth that makes the Romanian car manufacturer the performer of the year in Europe. 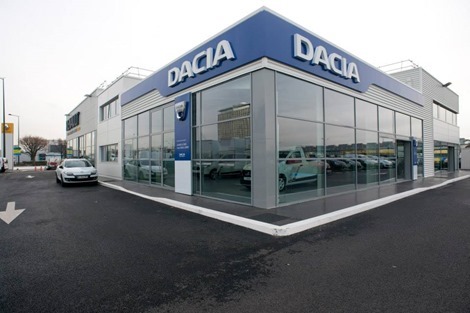 If the journalists and customers impressions in a year with several launches were good, Dacia sales results in Europe in 2013 confirm the excellent form of the Pitesti manufacturer. Thus, Dacia was able to register the highest growth among all existing brands in the European market an it is one of the hottest brands of the year.