Dacia has published the first images and information about the pre-series concept model Spring Electric that will have a range of about 200 Km. 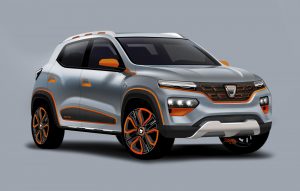 After numerous speculations in the international press, Dacia has published the first official images and information of the pre-series concept that anticipates the launch of its first electric model in history. The pre-series concept is named Dacia Spring Electric and takes the form of a city SUV that will have an electric range of over 200 kilometers, according to the WLTP standard. 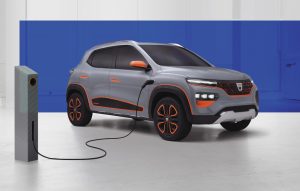 For the moment, the Romanian car manufacturer did not provide any details about the battery capacity nor other technical details about the electric motor. Most likely, this information will be revealed closer to the commercial release of the series version. Dacia notes that Spring Electric is 3.73 meters long and provides space for four people to “become the ideal vehicle for everyday use.” 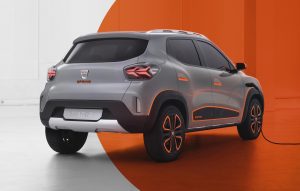 Also, the manufacturer from Mioveni says the designers paid special attention to the lights, in the context in which the Full LED headlights were implemented in two ways: a horizontal band at the top and 4 graphic elements integrated in the bumper. 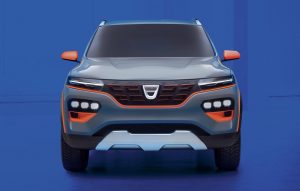 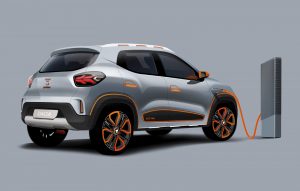 Since for the moment Spring Electric is a pre-series concept, Dacia has not offered any indications on the retail price for the series version that will be available next year, except that it will be “the most accessible electric car”. from the market”. Currently, the most accessible 100% electric model on the European market is the Skoda Citigo-e iV, a model that has a starting price of 19,900 euros including VAT. 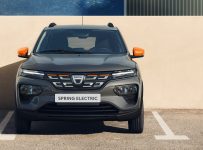 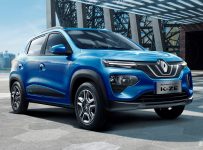